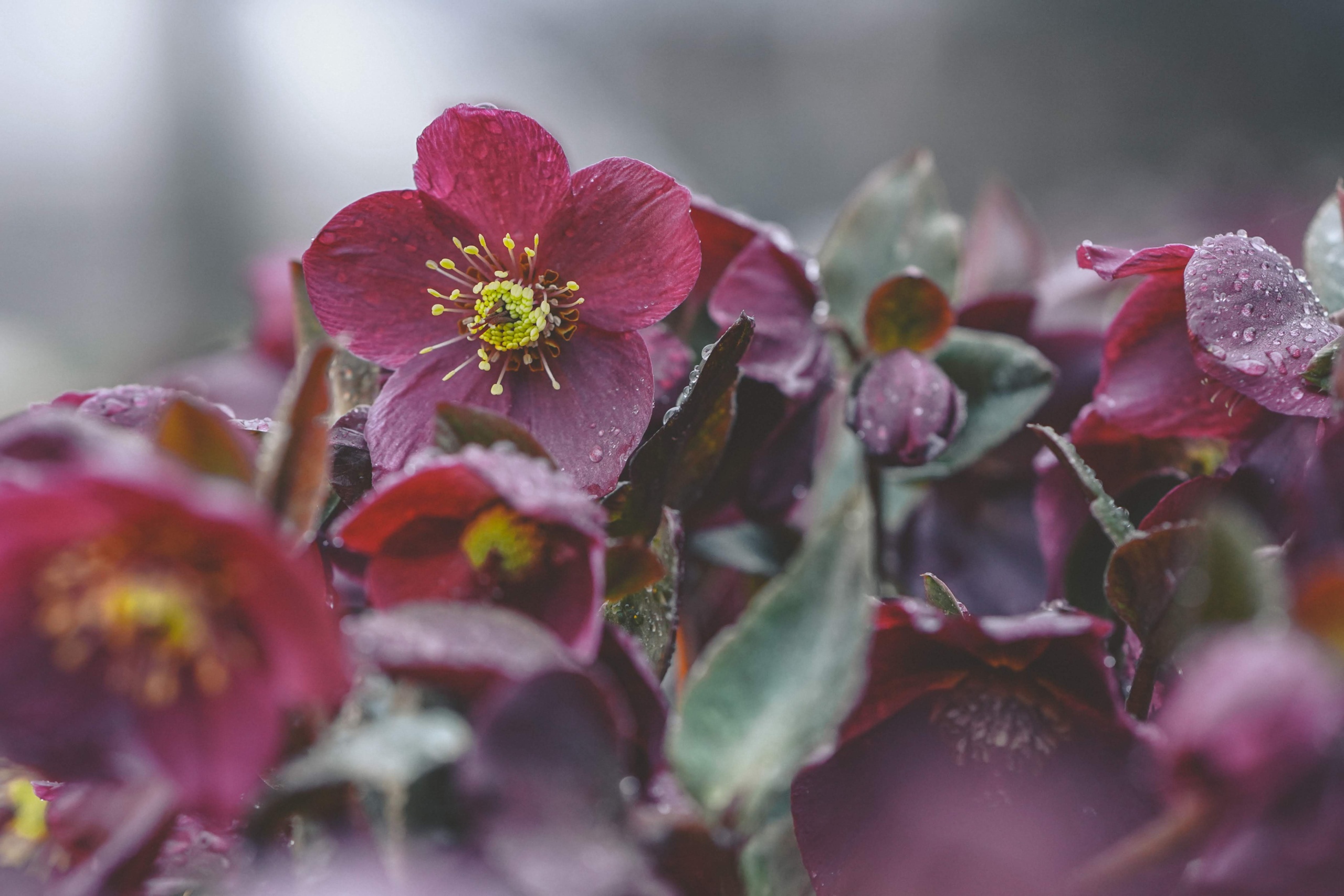 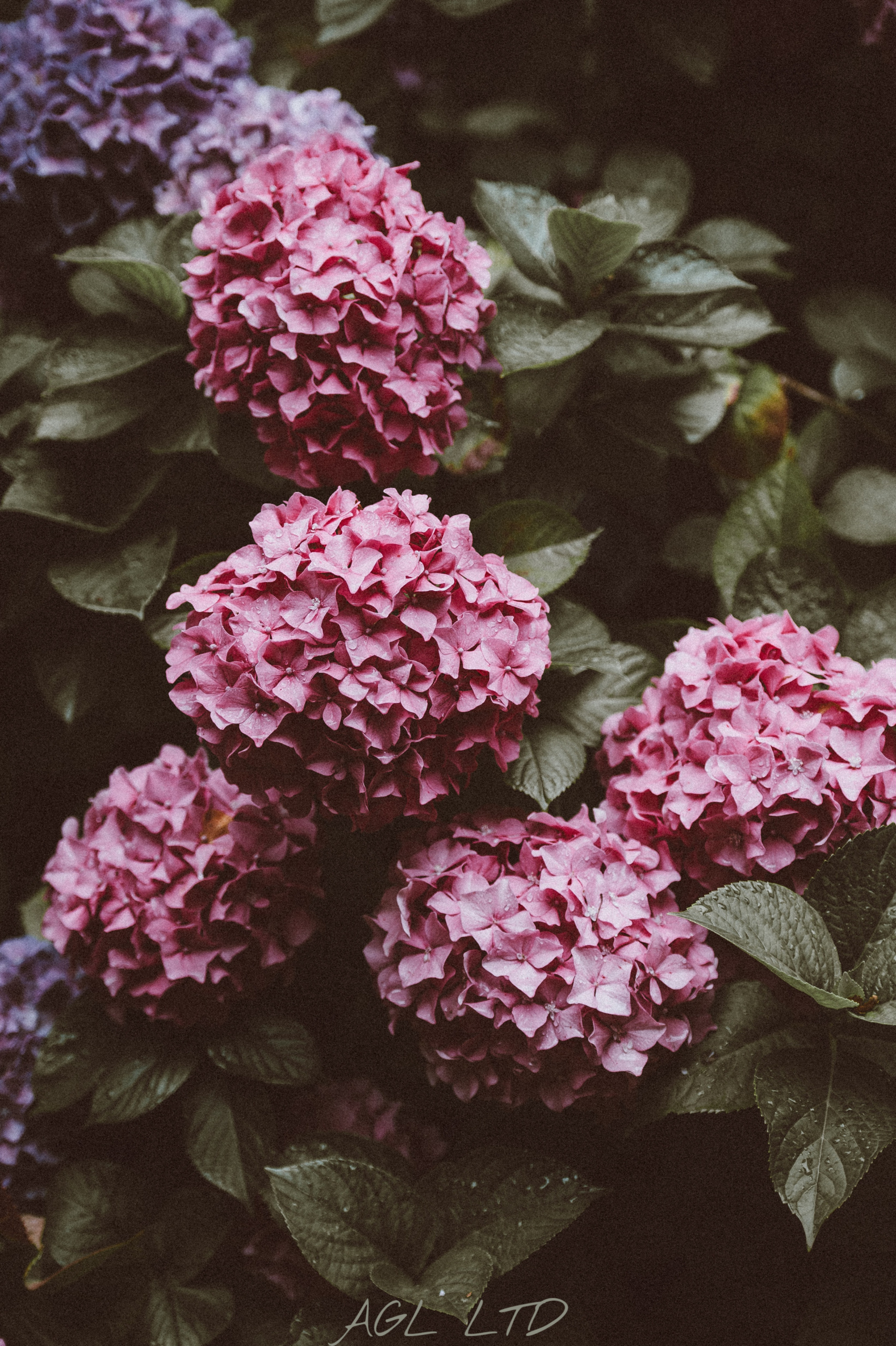 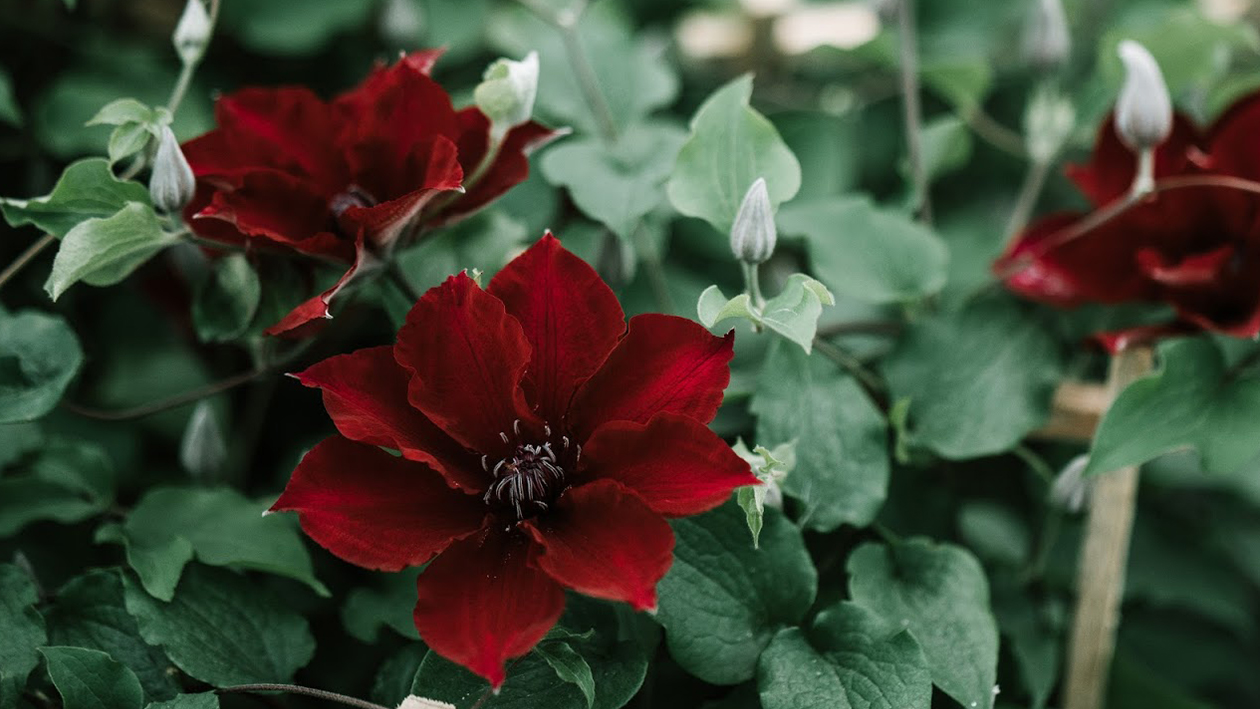 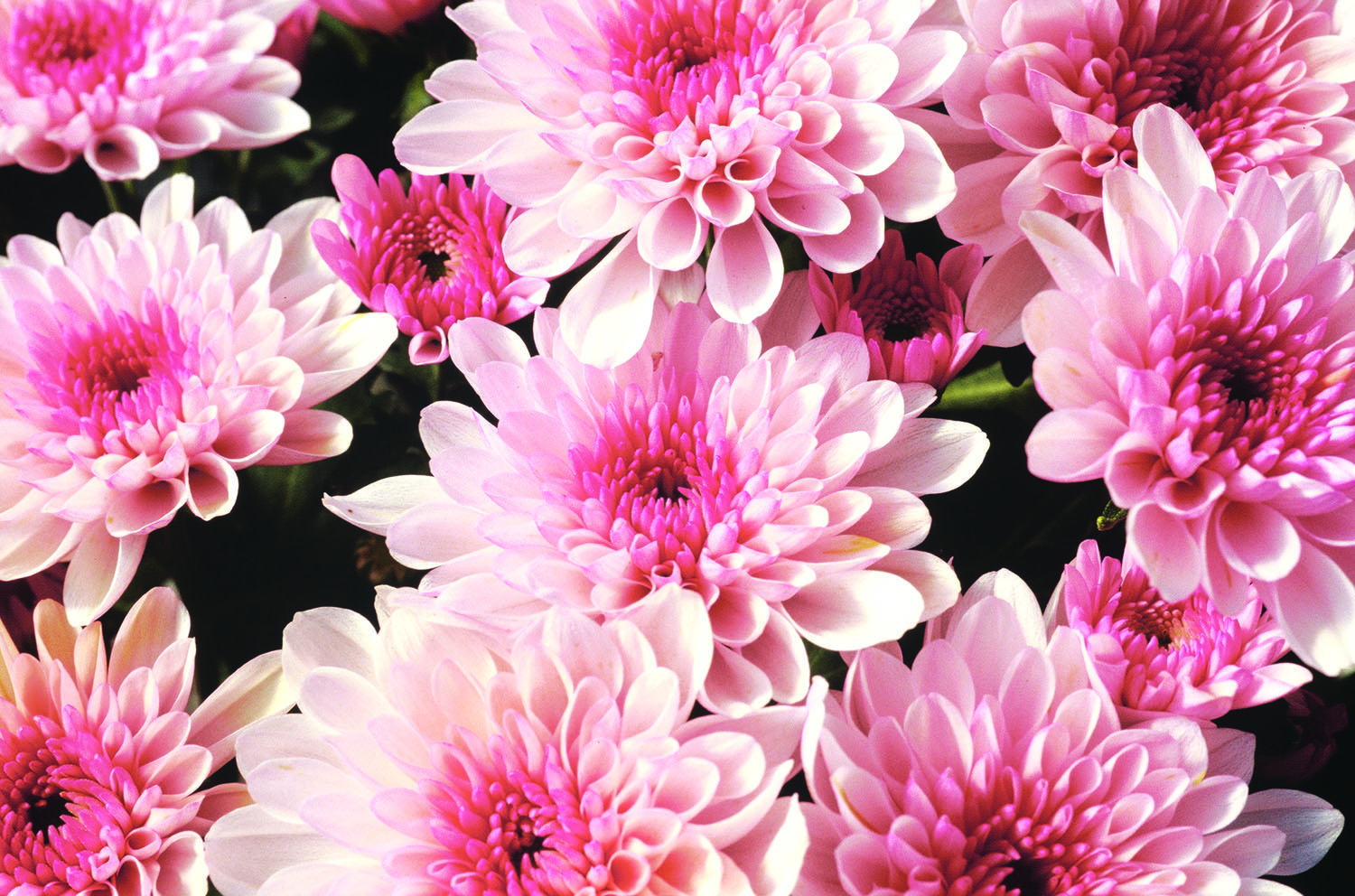 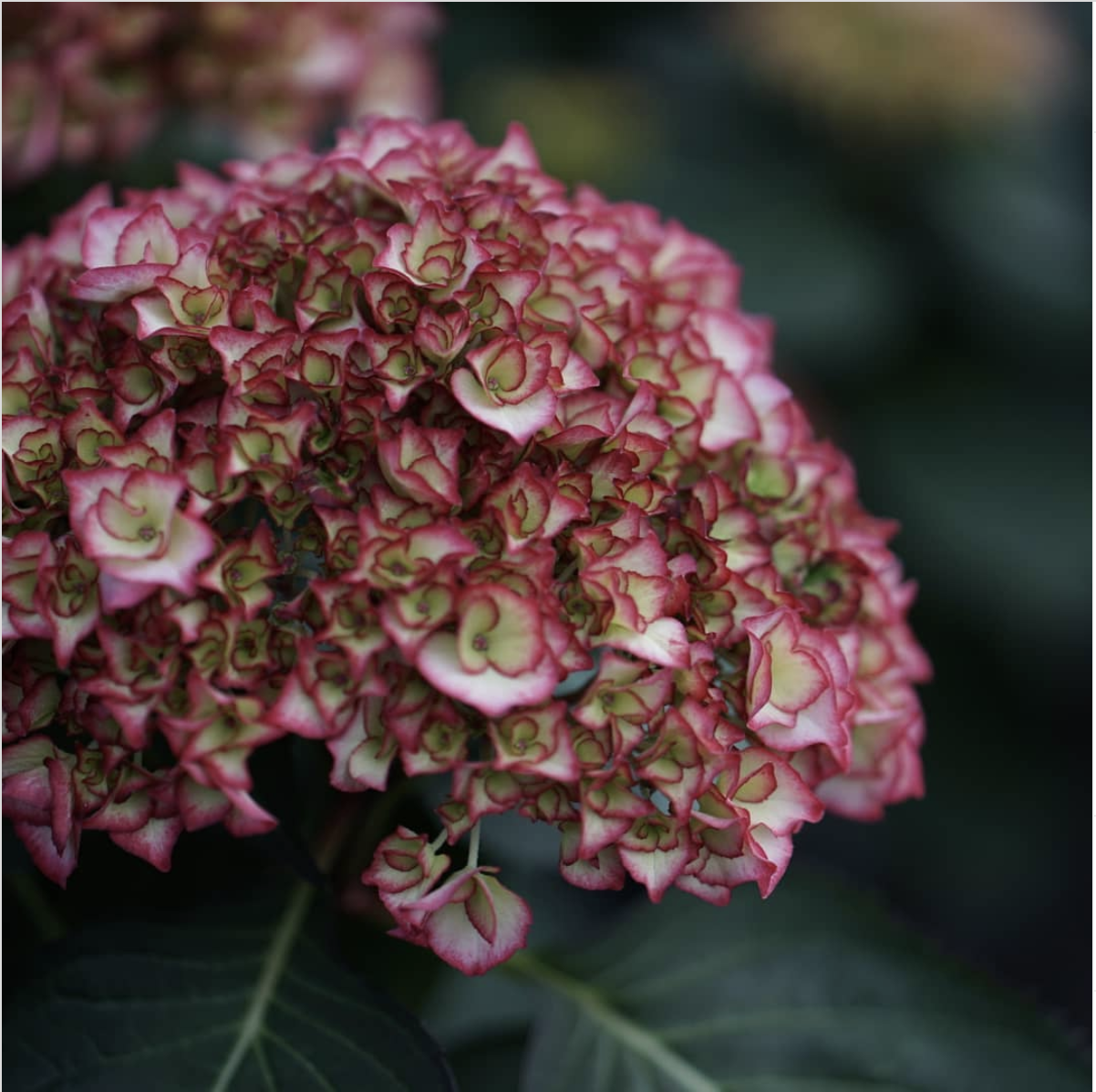 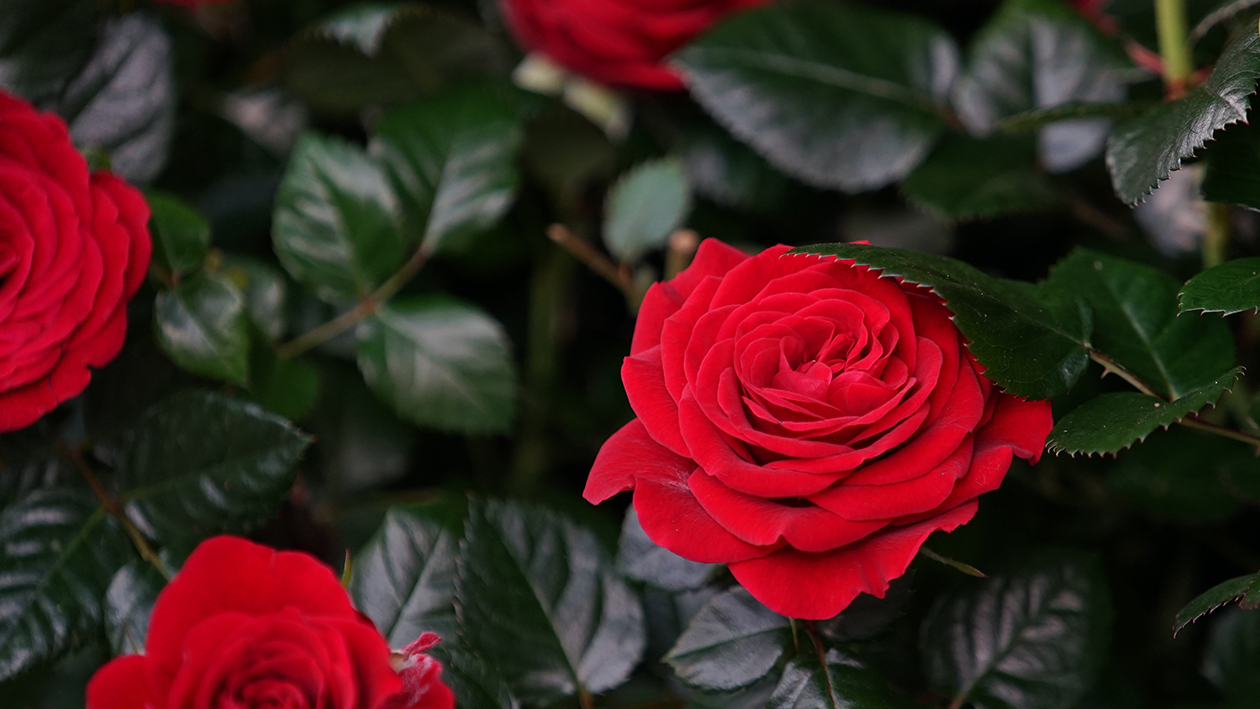 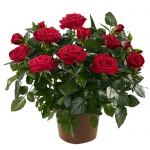 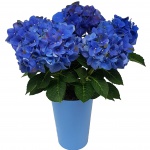 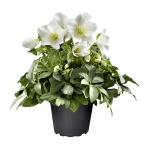 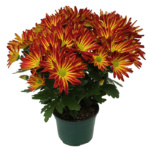 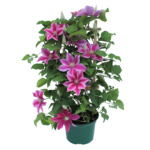 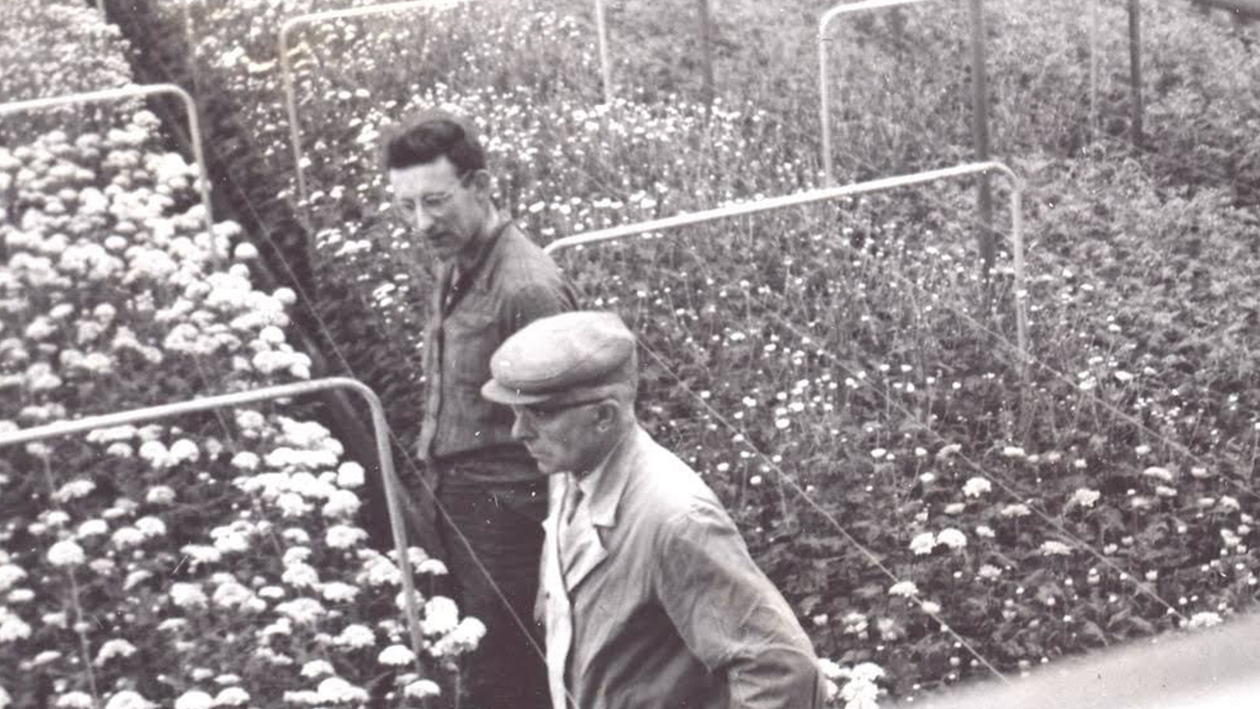 Aldershot Greenhouses has been providing quality flowers from business to business from the very start, since 1954.

A family owned business with a multi-generational passion for growing amazing flowers.

Since 1954, the Vander Lugt family has been growing quality flowers from their Burlington location in southern Ontario. Aldershot Greenhouses has been able to connect and build relationships through business to business for 65 years

Before coming to Canada, Arie and Menk Vander Lugt were sponsored to be able to immigrate from the Netherlands. 8 days prior to immigrating, Arie and Menk were married. When they arrived in Aldershot, Arie and Menk needed to find jobs and fulfill their dreams of creating a future in Canada. The first job Arie managed to get was cutting wood for $5.00 at his brother Pete’s house, that day.

On Monday, while cleaning around the house, a farmer came by and had asked if Arie was a carpenter, because Arie was taking some wooden glass boxes apart. Arie said “No, I’m a gardener.” Despite saying no, Arie was working for the farmer, for 60 cents an hour. Weeks later, Arie had managed to find another job at a lumber store for 95 cents an hour. Menk found a job, where she could clean houses to help support their future.

During 1953, Arie’s brother, Pete, bought a greenhouse in Hamilton. Meanwhile Arie and Menk moved into Pete’s old house, with a half acre of land and took over Pete’s previous job at a factory too.

With this new house and land, Arie and Menk bought Gladiolus bulbs. Fortunately for Arie and Menk, Burlington is a little warmer than its surrounding cities. Arie was able to plant the bulbs earlier and be the first one at the farmers market and get the best prices.

In order to sell at the market, Arie needed to be up at 2:30 in the morning, because the market opened at 3:45. At 8:00, Arie would head back to the factory, this would go on for 3-4 times a week for the next 4 weeks. During the day, Menk cut the flowers, at night the two would finish off making the bunches and prepare next days load for the market.

For two years, Arie and Menk grew Gladiolus and managed to save up enough money for their own greenhouse. This new greenhouse happened to bring them back to Aldershot, on St Matthews Avenue. The house was 600 square feet with a 9,000 square foot greenhouse on top of 1.7 acres of land.

During the year of 1954, Aldershot Greenhouses Limited was formed. As Arie and Menk tried to figure out what to grow first, they decided to grow radish first. After taking advice from a seeding company, they seeded more than 3 times what was needed and didn’t make any money off of the crop. With this, they had to cut their losses with the crop and go back to the drawing board.

Learning from this, Arie and Menk would not simply give up on their dreams, they decided to grow stake tomatoes and 80 mums per week inside the greenhouse. Outside in the cold frame greenhouse, they planted leaf lettuce and in the open field they had, they grew gladiolus. During the fall, Arie and Menk would grow cut mums, buying the cuttings and selling the finished product to Deny De Jong.

In 1956, Arie and Menk decided to expand the production by building a greenhouse out of the cold frames. They started year round production of cut and pot mums.

During 1957 more greenhouses were built. The first crops in that greenhouse were tomatoes and snapdragons.

During 1965, Arie had bought another piece of land for Aldershot Greenhouses Limited, this time buying 9.3 acres of land at 1135 Gallagher Road.

Initially a cut flower and produce business, a major shift to chrysanthemum production in the 1980s gave rise to the addition of their renowned potted mini roses beginning in the 1990s.